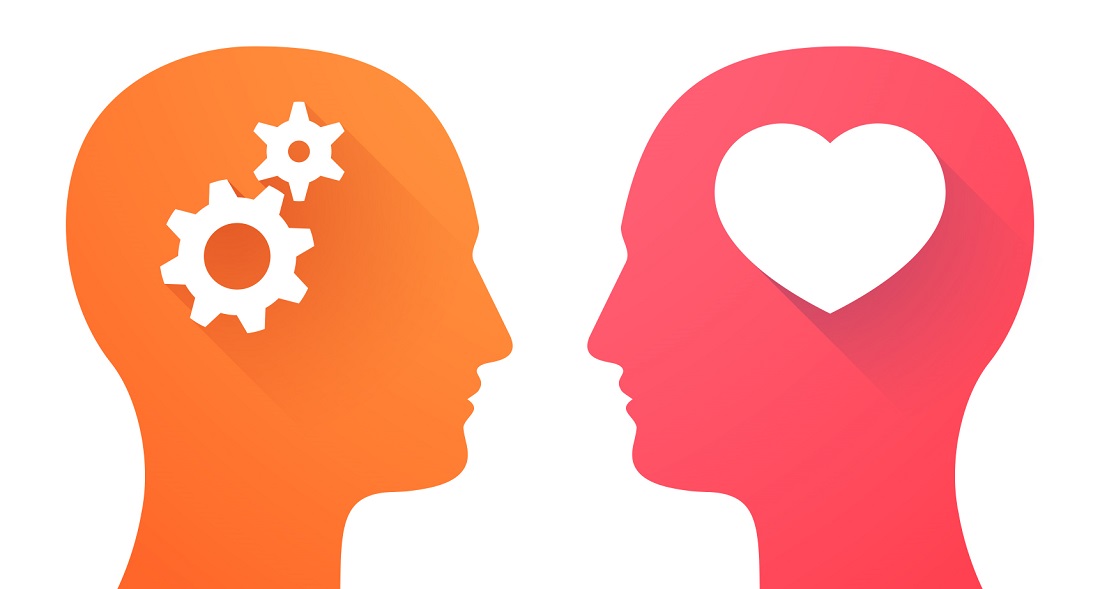 What sets a star performer apart from the pack? Traditional wisdom might start by citing intelligence, or IQ, as a determinant of success.   Yet we all know the brightest isn’t always the one who will deliver in the workplace. There’s diligence, ambition, perseverance and endless other qualities to consider. And then there’s a softer, less tangible talent that is increasingly recognised as being at the heart of success. It’s called Emotional Intelligence, or EQ. Definitions will vary, but EQ is about managing personality, both your own and others.  Organisations are social entities, so it’s no wonder that how we manage behaviour and navigate social complexities will often dictate the performance of that organisation.

Some see EQ as simply shorthand for ‘empathy’, but in fact it is made up of four core skills:
Self-Awareness – the ability to understand your emotions and stay aware of them as they happen

Social Awareness – the ability to accurately pick up on emotions in other people.

Relationship Management – the ability to use this awareness to manage interactions successfully.

According to Harvard Business Review, “Without EQ, a person can have the best training in the world, an incisive, analytical mind, and an endless supply of smart ideas, but s/he still won’t make a great leader.” So how do we identify it in a candidate?

Research suggests that low EQ is the second most common reason why new recruits fail, yet this is a competence that isn’t typically evident from their CVs.  EQ isn’t linked to IQ either, so you can’t predict it based on how smart someone is. While some are naturally endowed with it, emotional intelligence can be learned through experience.

Unsurprisingly, experts have been falling over themselves in the quest to identify means of uncovering EQ in interviews. Mark Murphy in Forbes pares it down to two simple questions.

Ask them about a time they made a mistake at work

Again, candidates of low EQ will go on the defensive, tending to apportion blame for the unfairness and injustice of it all. High EQ on the other hand means having the self-assuredness to recognise one’s shortcomings and act constructively to remedy them.

In general, open ended, non-leading questions are useful in teasing out someone’s emotional intelligence. Look to the candidate’s choice of words in answering them. High EQ tends to correlate with strong use of language to express feelings. Specific words like “frustrated,” “anxious,” “excited” and “surprised”, for example, instead of “good” or “bad” in describing emotions is a signal of strong EQ, as are composed, deliberate answers as opposed to rushed, impetuous responses.

Emotional intelligence is a relatively complex quality, and unearthing it within the constraints of a job interview is far from easy. However, given its acknowledged position as a critical distinguishing factor in business today, we are doing a disservice to our business by ignoring it.

This website uses cookies to improve your experience while you navigate through the website. Out of these cookies, the cookies that are categorized as necessary are stored on your browser as they are essential for the working of basic functionalities of the website. We also use third-party cookies that help us analyze and understand how you use this website. These cookies will be stored in your browser only with your consent. You also have the option to opt-out of these cookies. But opting out of some of these cookies may have an effect on your browsing experience.
Necessary Always Enabled
Necessary cookies are absolutely essential for the website to function properly. This category only includes cookies that ensures basic functionalities and security features of the website. These cookies do not store any personal information.
Non-necessary
Any cookies that may not be particularly necessary for the website to function and is used specifically to collect user personal data via analytics, ads, other embedded contents are termed as non-necessary cookies. It is mandatory to procure user consent prior to running these cookies on your website.
SAVE & ACCEPT